We came across this problem after installing DesktopNow in a sandbox training environment. After installing the necessary prerequisites and subsequently the DesktopNow components we tapped in the AppSense Management Server URL to verify the AMC had successfully been installed.

To our horror we got a nasty IIS error, as seen below:- 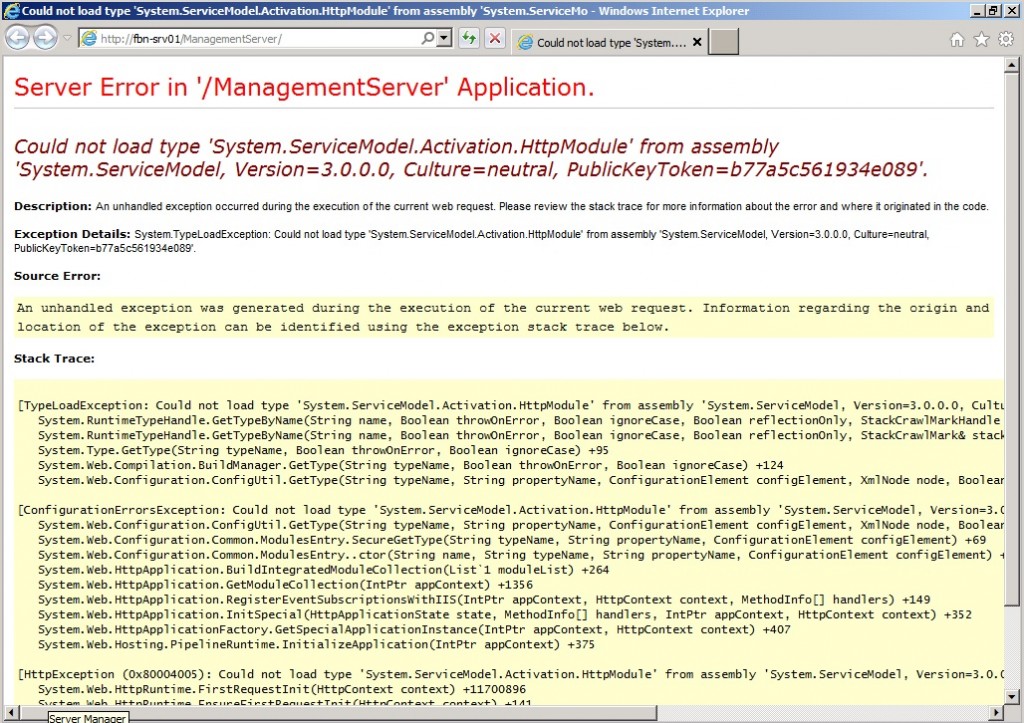 We were like, “oh man…get some sugar and caffeine out, this looks painful”.

This issue was caused because there were multiple versions of the .NET Framework on our server and IIS was installed after .NET Framework 4.0 or before the Service Model in Windows Communication Foundation was registered. This was brought to our attention from the following msdn article http://msdn.microsoft.com/en-us/library/hh169179(v=nav.70).aspx.
We were given the sandbox environment so I don’t know if it was the order in which server components were installed or something else that caused this error. Anyway, the good news is that it is fairly simple to fix, we just need to re-register the correct version of .Net, steps below:-

Job done, after a few seconds we were able to see our Management Server URL with no issues. 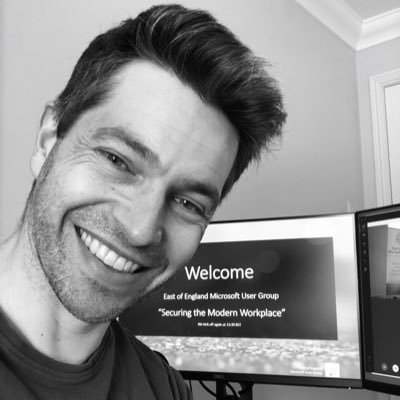 We use cookies to ensure that we give you the best experience on our website. If you continue to use this site we will assume that you are happy with it. Oh, we place a Google add and use Google analytics on our website too - so 3rd party cookies may be doing something. Pressing "No" will refuse any non functional 3rd party cookies.OkNo